When you book a summer event with us, we won’t let the rain spoil your big day!

That’s why you can hold your summer party at City Central at The HAC and give your guests exclusive access to its stunning funfair. You might get wet on the big wheel, but the merry-go-round and the dodgems are under cover. 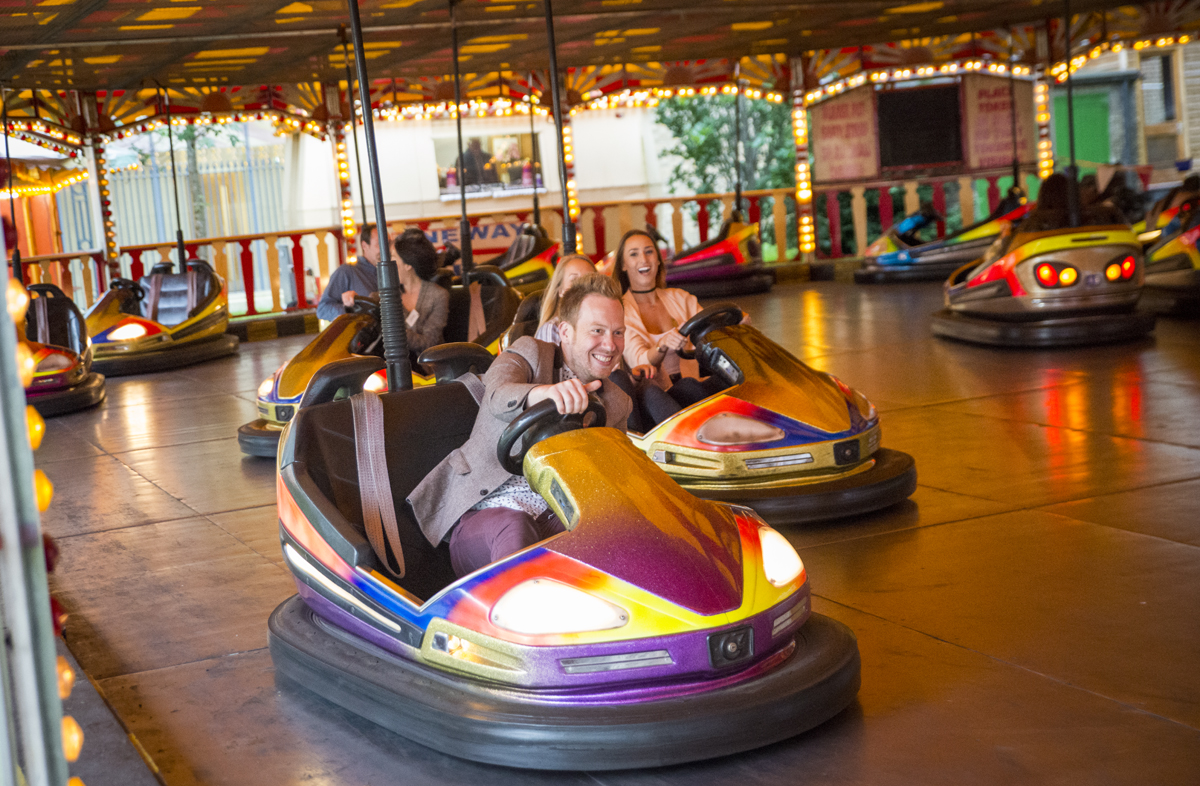 This elite venue is like a small oasis in the hustle and bustle of the Square Mile, with space for 400 to 2,400 guests inside, so if it does rain… we’ve got it covered!

If you need a smaller capacity, you can hire The View, part of City Central. for 500 guests. Right next to the funfair, this reception is a glazed space, which means it’s also suitable for summer parties whatever the weather. 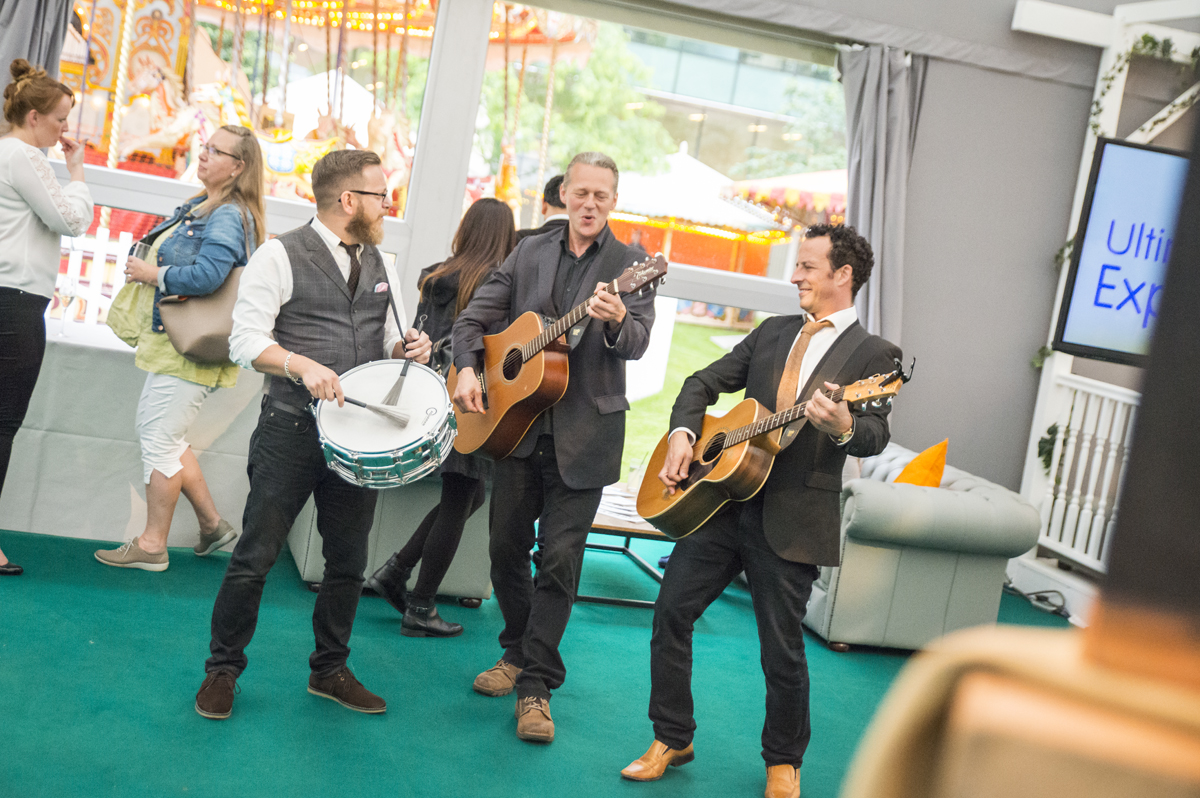 City Central is open from late November to late December and again from June to July, and can be reserved for 400 to 2,400 guests for standing receptions.

In winter, this London events venue is the perfect space for awards ceremonies, conferences and spectacular Christmas parties, with magical festive decor and top-notch entertainment on offer. In the summer, you can also hire City Central at the HAC for bespoke team-building and fun days for up to 2,000 guests, as well as other private functions such as conferences and dinners.

Benefit from other top suppliers

Because we’re part of the Concerto Group, we work with many other leading brands such as luxury caterer Create. That means we have significant economies of scale, which enables us to get considerable discounts on our suppliers so you can make your budget go further and save money. The Artillery Garden at the HAC is also equipped with state-of-the-art sound and AV systems, and has a specially fitted stage for live entertainment acts. 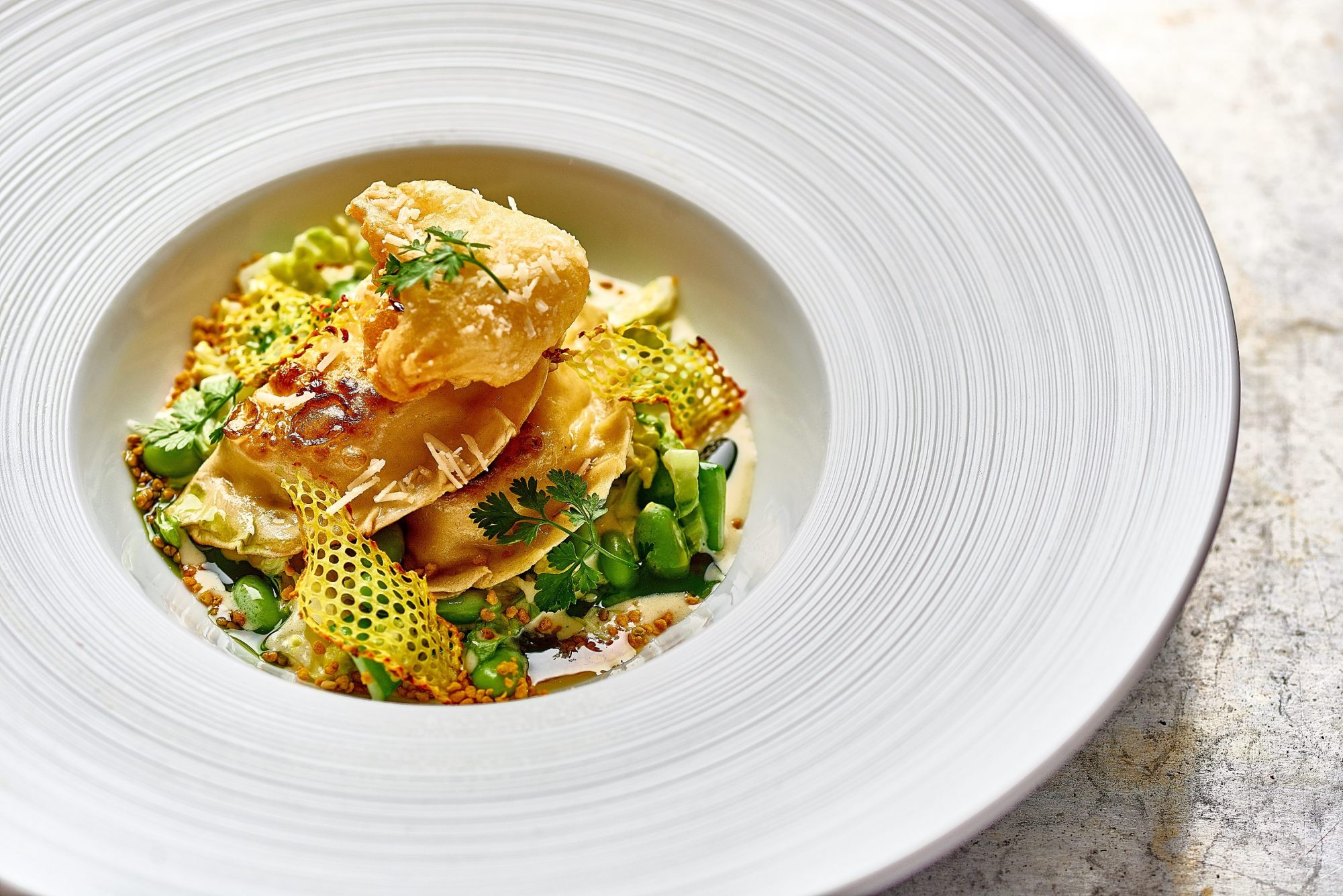 City Central at the HAC is near the heart of the City and only a few minutes’ walk from Liverpool Street (Central, Circle, Hammersmith & City, Metropolitan, Overground, rail), Old Street (Northern) and Barbican (Circle, Hammersmith & City, Metropolitan) stations. Therefore, its an ideal London events venue for City-based legal and financial firms planning a daytime conference, after-work party, charity fundraiser or another special occasion.

One of London’s most historic private functions venues

This venue is the home of the Honourable Artillery Company, which is the British Army’s oldest regiment, dating to the 16th century. The site includes the beautiful Armoury House, built in the 18th and 19th centuries, and a large garden that is often used for cricket, football and rugby matches (as well as funfairs!).

The night was great and you delivered everything you said you would and more with no fuss. It was a dream!

I just wanted to say thank you so much for all your help to make Betfest a success. I don’t think I’ve ever had more fun at a party

Everything you deliver is first class – every time