The London Comedy Lunch will be back again for the seventh year in a row at City Central at The HAC with headline act Jason Manford.

Well known for his hilarious appearances on TV shows including 8 out of 10 Cats, Live at the Apollo, QI and Would I Lie to You, Jason has also enjoyed phenomenal success as a top-flight touring comedian (his ‘Off on Tour We Go’ and ‘First World Problems’ tours both sold out) and an actor on both stage and screen. This year we also have Tom Stade and Jarred Christmas!

Inconnection will be hosting some of the best UK comedians at this exclusive corporate hospitality event that raises vital funds for children’s charity The Rainbow Trust.

The event takes place on Thursday 7th December at City Central and has been a runaway success since year one providing a great opportunity for guests to network with peers, entertain key clients or just a great excuse to thank the team who are key to the success of your business. 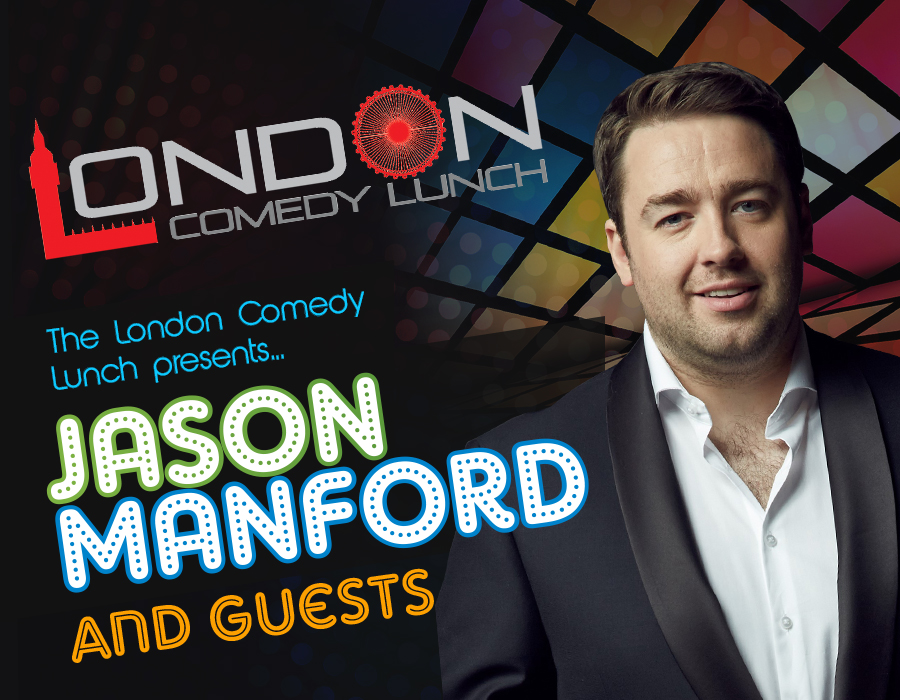 Everything you deliver is first class – every time

I just wanted to say thank you so much for all your help to make Betfest a success. I don’t think I’ve ever had more fun at a party

The night was great and you delivered everything you said you would and more with no fuss. It was a dream!